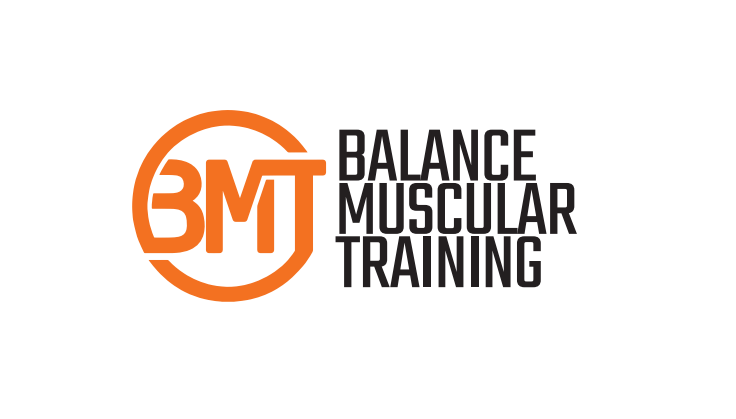 2nd article about neuroscience and pain

Glial cells and astrocytes, interesting because they occupy the synaptic space of the neuron.
these cells play an important role in the development, maintenance and persistence of pain,
Pain activates astro and glia cells. In the acute phase it is perfect, it is what has to happen and activate these because it is what physiologically has to happen.
Glial cells are responsible for morphological changes and increased expression of receptors and markers on the cell surface, inflammatory mediators and cytokines.
activation of glial cells triggers upregulation of the expression of receptors such as P2x, cx3cr1, (chemokines, chemical receptors of inflammation) in the cell wall, release of interleukins 1, interleukins 6, etc., and these molecules generate sensitization, and these molecules generate sensitization of neuronal pathways related to pain, so a loop appears in which pain produces sensitization and more pain, creating a feedback loop,

who innervates the immune system ?

These clients have increased glial cell activity in the spinal cord, in the sensory ganglion, the dorsal root of the spinal cord (posterior horn). There is more sensitivity of the glial cells, and this generates an increase of activity, (rostral ventromedial medulla -central autonomic network – sympathetic stimulation) related to the preneurone.

The increase of the activity of the glial cells not only in the posterior horn of the medulla, not only in the dorsal root ganglion, but also in the encephalon, but also in the encephalon, but also in the rostral ventromedial medulla area, which is the area of the brainstem that provides the sympathetic preneuron of the central autonomic network that will trigger the later vertebral chain sympathetic of the medulla, there will be glial cell activity, in the trigeminal nuclear complex, mesencephalic nucleus, motor nucleus, and this came from the client I referred before the client of low back pain, a chain of pain that is explained by the neuroimmune effect, protective sympathetic chain response,,, that triggers some brutal events that reach the thalamus, in acute cases it is normal,,, but it becomes the main pathogenic element mediating central sensitization together with the neuroimmune system.

The activation of the neuroimmune system plays an important active role in the pathophysiology of pain maintained by central sensitization. There is a time-dependent event (e.g. low back pain), because acute pain is not the same as chronic pain, there is hyperactivity of glial cells, in the dorsal root ganglion, also in the posterior horn of the medulla, and if it is maintained over time associated with a sustained sympathetic-protective effect (remember that the sympathetic innervates the immune system) will generate the activation of glial cells in other places outside the area where the low back pain occurred (don’t you think you have had this type of case in your work? ), will be reflected in the activity of the central autonomic network, also in the thalamus, and in the trigeminal complex in the long term.

We have the involvement of the sympathetic system in this whole situation. Furthermore this will affect the S1 (primary sensory area) and (M1) primary motor area, it has a somatotopy distribution, it means that this glia activity, will not only be reflected in the anatomical area where, for example we have had an accident or trauma, but will also be reflected in the thalamus, in the primary sensory and motor areas related to the problem area in the brain, e.g. in the brain, In clients with radiculopathy, the dorsal ganglion and posterior horn were affected, but they also had a structure called neuroforamen, which is the intervertebral foramen, where the nerve passes through with hyperactivity of glia cells homolateral to the affected area, and also at the beginning the representation of pain is specific, if it is maintained in the long term it will have systemic effects.

With sensitized nerve, sensitized foramen, sensitized skin, sensitized dorsal root ganglion, would this be a situation of peripheral sensitization?
Yes, because let’s remember that:
The intensity of the inflammation, related to the subsequent release of steroids via epidural application (infiltrated steroids).
Inflammation reflects the intensity of the activation of the peripheral immune system, the more inflammation the more activation of the immune system.
This situation activates the sympathetic system to protect the structure, protects it and further stimulates the immune system.
Glia cells (chronic pain), non-disciplastic (processing) and dysfunctions related to sensorimotor control of the spine.
This hyperactivity in glia cells generates changes in sensorimotor control of the spine (hyperactivity generates a hyperresponsiveness of the immune system, which generates sympathetic hyperactivity and this increases local muscle tone and pro-inflammatory markers).
The immune system can mediate hypersensitivity.

Working on the thorax and sternum to increase vagal and parasympathetic tone by decreasing sympathetic activity leads to a decrease in sympathetic hyperactivity, and this to achieve a decrease in activity, not only sympathetic but also immune, and would also relate to the glymphatic system of the central nervous system. And this is a possible facilitating mechanism of central sensitization by sympathetic vagal regulation.

GLIA CELLS:
. Physiology: influences the availability of neurotransmitters… removes unused synapses between neurons, are necessary for neuronal metabolism and regulate structure, function and connectivity of neurons, the problem is the maintenance of this hyperactivity and permanence of this activation.

Associated with the alteration of motor function in orofacial pain (sensorimotor regulation).
Mediating the adaptation of the sensorimotor function of the trunk muscles or avoiding the recovery of sensorimotor control in the case that its recovery has a negative impact on learning or adaptation, the glia cells can “decide” that leaving this pattern would be painful, if I recover the stabilizing local motor control It can generate local compressions.
this system can avoid returning to the pre-injury locomotor pattern. That is interpreted as something harmful, and we have here the undisciplined pain.
possibly explains sensorimotor CNS atherosclerosis…